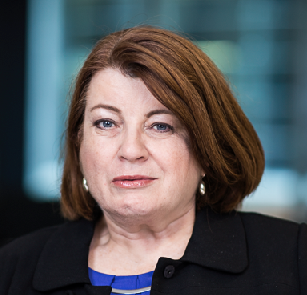 Elizabeth Crouch is Chair of the Sydney Children’s Hospitals Network, the Customer Owned Banking Association and SGS Economics and Planning. She is also a non-Executive Director of ReadyTech Holdings and Bingo Industries. Ms Crouch Chairs the Non-Government Schools Not for Profit Advisory Committee and is on the Boards of the NSW Institute of Sport and Health Infrastructure. She Chairs Audit and Risk Committees for the City of Sydney, IPART and RailCorp and is also the Chair of CREST ANZ, an organisation that registers ethical cyber security testing companies.