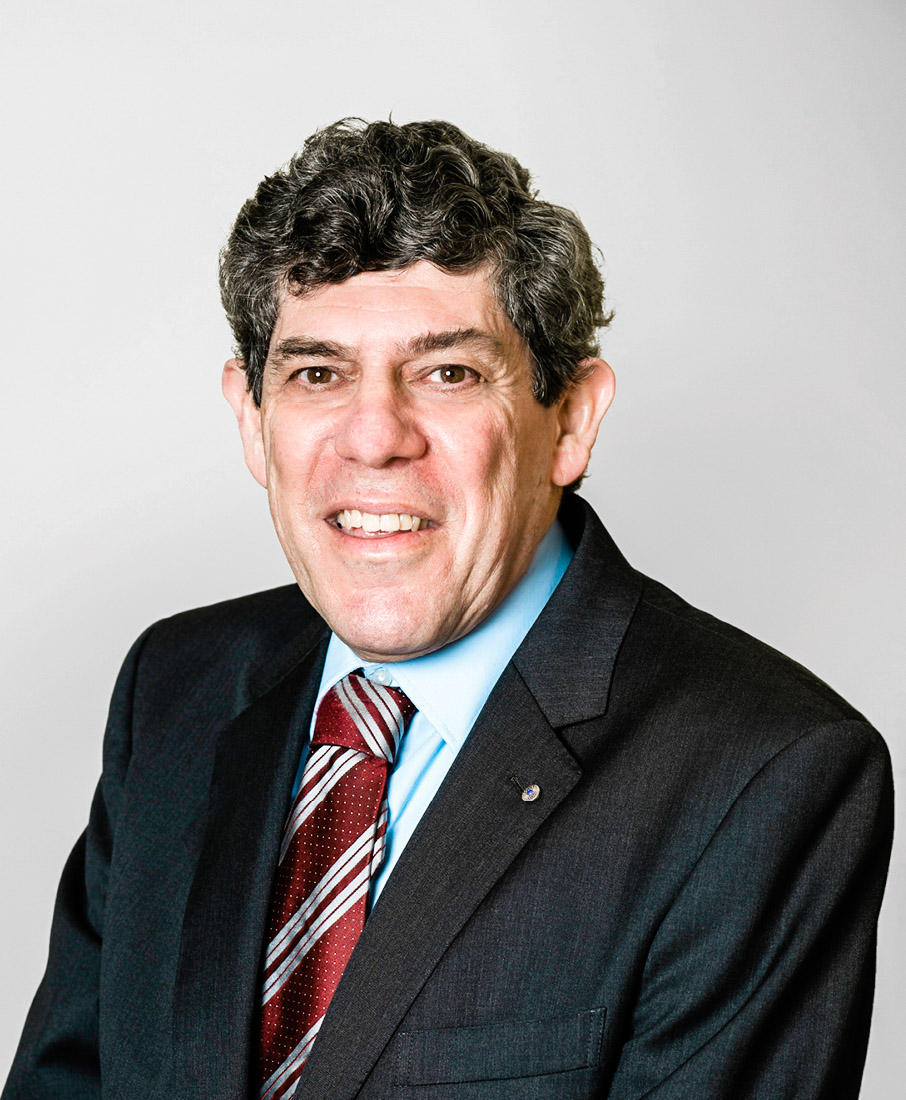 Richard works as a consultant in health and higher education, following a long and distinguished career in medicine and academic leadership, including as Vice-President and Deputy Vice-Chancellor (Academic) of the University of New South Wales from 2006-2012.

Richard was appointed a Member of the Order of Australia in 2007 for service to paediatric medicine as a clinician, researcher, educator and mentor, and serving in a range of roles with professional medical organisations.

He is excited at the prospect of Luminesce Alliance as a paediatric precision medicine powerhouse able to reduce the time it previously took to deliver research findings to patients.