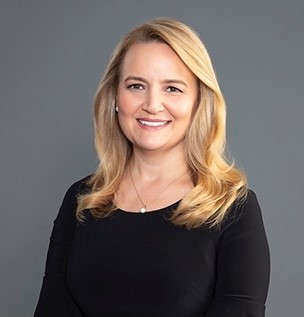 Marianne’s career has included senior executive roles at the Commonwealth Bank of Australia (CBA) and prior to CBA, she was appointed CEO of Count Financial Limited, this appointment in 2006 made her youngest female CEO of an ASX listed Company. Alongside her executive career she has also served as a Director on a number of Boards, including subsidiaries of CBA, Trustee Boards and as a Committee Member for Non for Profit Organisations and Industry Associations.

Marianne holds a Bachelor of Economics with a Business Law major from Macquarie University and a Masters of Business Administration from the Macquarie Graduate School of Management. She is currently studying Coaching Psychology at The University of Sydney and is a Graduate of the Australian Institute of Company Directors and a member of Chief Executive Women. She is currently a Non-Executive Director and Audit and Risk Management Committee member of Commonwealth Private Limited, a wholly owned subsidiary of the CBA and Alpha Vista Financial Services Limited, a digital fintech start up business.