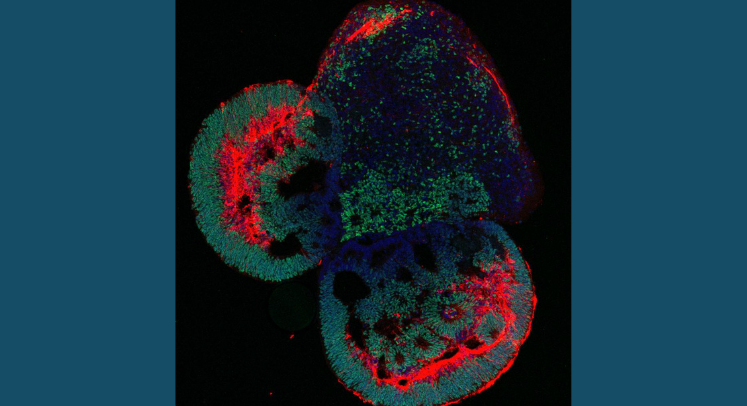 The growth of brain and retina organoids from stem cells in a laboratory dish could improve the study of neurological diseases of the eye and brain.

The “exciting” discovery was made by researchers at the Luminesce Alliance-funded Stem Cell Medicine Group, based at the Children’s Medical Research Institute, in Westmead.

Led by Dr Anai Gonzalez Cordero, the team has perfected the culturing of organoids from induced pluripotent stem cells, which are generated using a patient’s blood or skin. Often referred to as mini organs, organoids are morphologically similar to actual organs, providing opportunities to learn about how they behave in the lab.

Dr Gonzalez Cordero said that as her team were growing retinas in a dish, they noticed cells similar to those found in the brain were growing nearby. 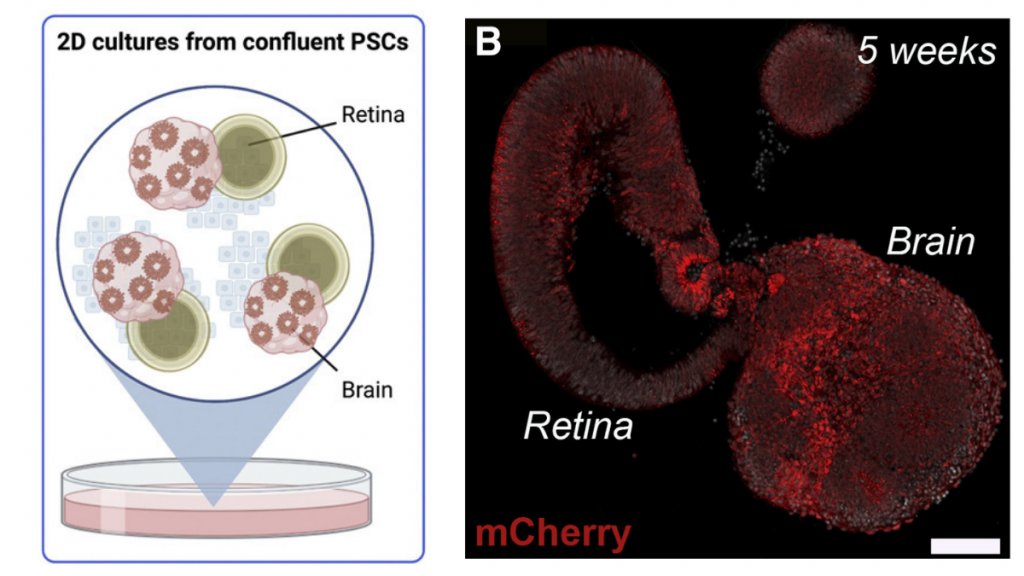 The team were able to verify that they had produced brain organoids in the retinal cultures through collaborating with researchers at CMRI’s Synapse Proteomics Group and Computational Systems Biology Group.

“It is a great start,’’ Dr Gonzalez Cordero says. “This work is all about improving how we study some neurological diseases, so it’s very exciting. The next step is to optimise the process.

“It is also a great example of the collaborative approach to research that we have at CMRI.’’ 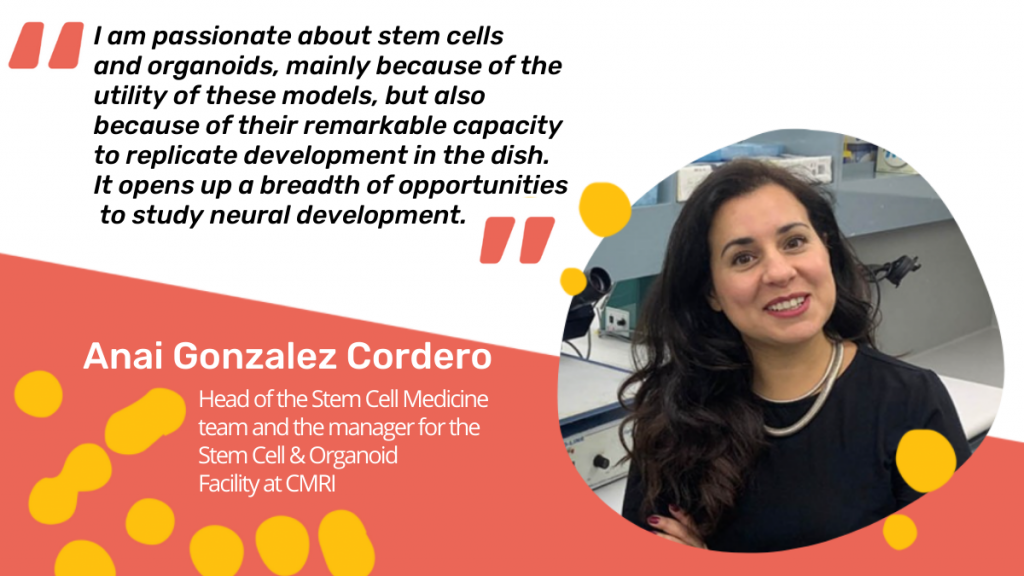