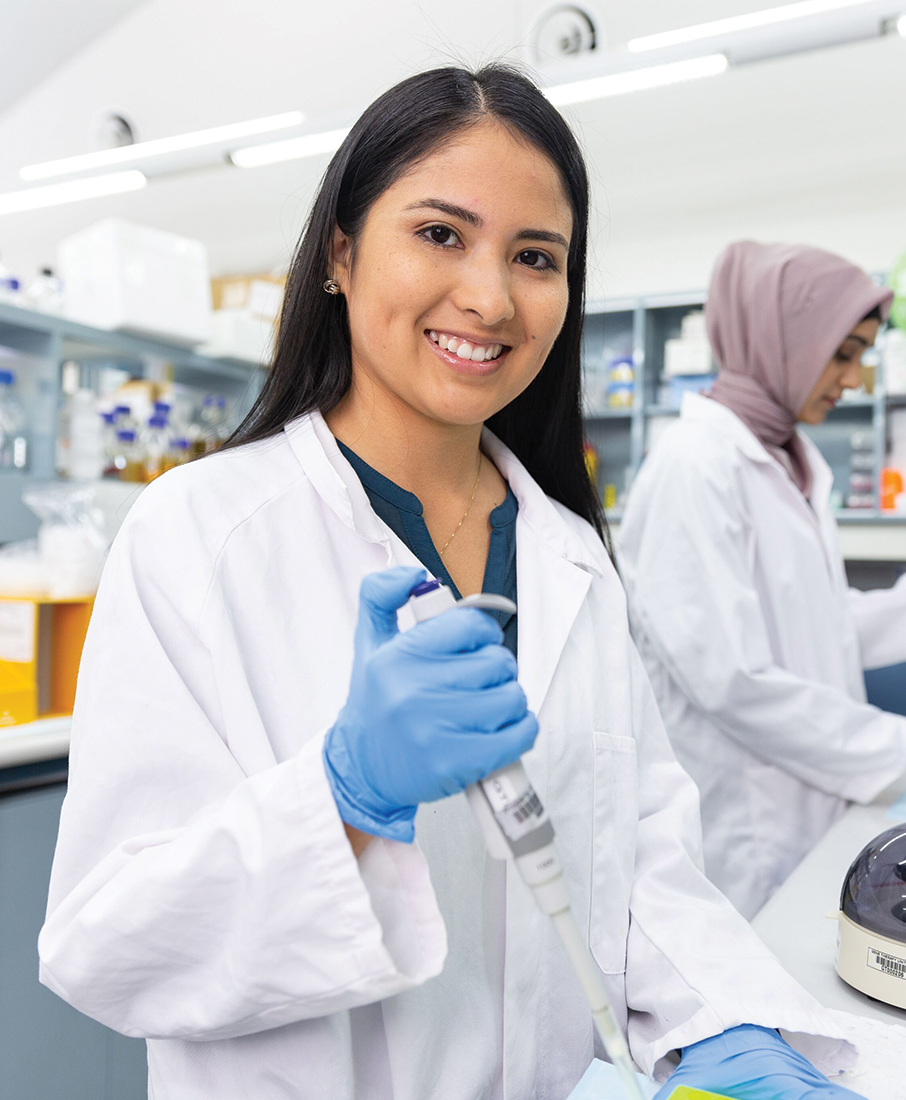 1 in 20 children face a birth defect or genetic disease. In the 1990s, CMRI began its gene therapy program, believing in the vision of cures for children’s genetic diseases, and also launched Jeans for Genes to support this fledgling work. Twenty-five years later, gene therapy has come into its own, and what was once called ‘the medicine of the future’ is happening right now.

CMRI is not only home to Jeans for Genes, but also the Great Cycle Challenge, and the ACRF Cancer Centre. Thirteen research teams specialise in the areas of: cancer, embryology, neurobiology, proteogenomics, bioinformatics, genetics and gene therapy.

CMRI hosts the largest concentration of telomere research in the world—as well as an international, big data, proteogenomics project, called ProCan®, which is part of the US Cancer Moonshot and European iPC consortiums. ProCan aims to scan the proteomes of 50,000 cancers by 2023 in order to create a database that will enable clinicians anywhere in the world to precisely diagnose cancers and choose optimal treatment plans. CMRI also owns and operates CellBank Australia™, the only national repository for cell lines, servicing Oceania.

Our philosophy is that major advances in prevention and treatment come from understanding the fundamental processes of life. Basic science with translational intent is at our core.

As part of Luminesce Alliance, CMRI works to bring its knowledge of functional genomics and precision therapies to the clinic, having already helped to introduce screens for retinal diseases, rare telomere diseases and aplastic anemia, as well as gene therapy for metabolic and other disorders.

This is Precision Medicine—understanding exactly what goes wrong in disease and how to correct it in a precise manner.

Precision Medicine at CMRI consists of: 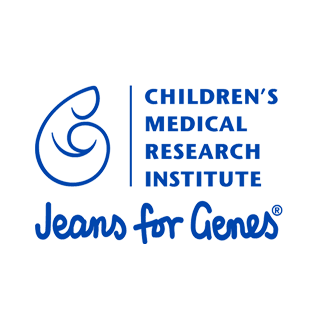