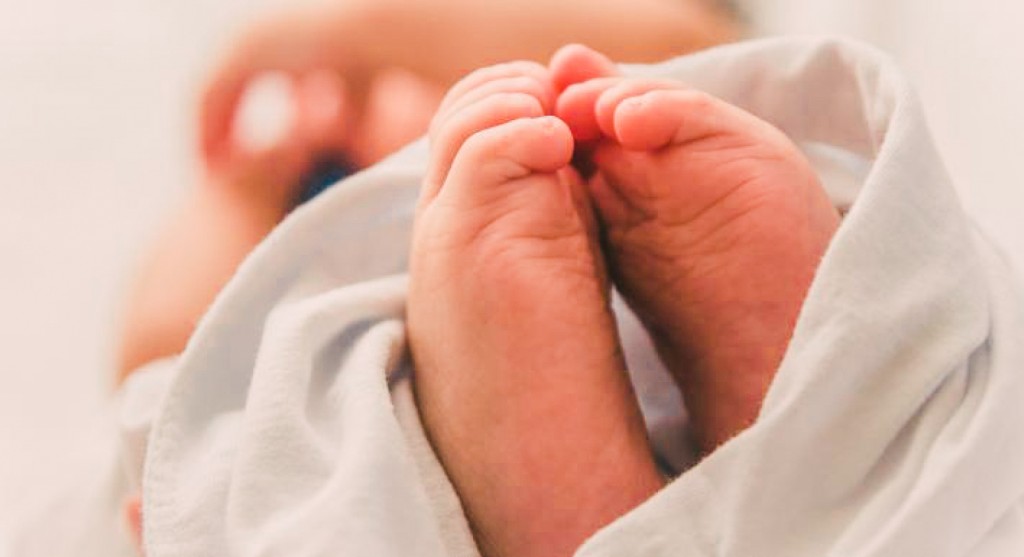 In an Australian first, this two-year pilot study will see all babies born in NSW and ACT hospitals offered screening for Spinal Muscular Atrophy (SMA) and Primary Immunodeficiencies (PID).

SMA is a rare inherited condition that causes muscle weakness and wasting. It occurs in 1 in 10,000 births and is leading genetic cause of infant death.

PID occurs in 1 in 40,000 births and causes the weakening of the immune system, increasing the risk of infection. If infection occurs, then it is often fatal in the first year of life, unless PID is detected early and stem cell transpant is offered as treatment.

Newborn screening programs allows for the early detection, diagnosis and treatment.  It can lead to significant improved outcomes and prevent serious complications and death.

Furthermore it will faciliate further improvements to the newborn screening process in NSW/ACT and may provide useful information for other countries and jurisdiction that plan to establish or adapt their screening procedures to include SMA and PID. It will also collect comprehensive longitudinal follow up data to provide a better understanding of the impact of newly detected newborns with SMA and PID on outcomes and the healthcare system.

In an Australian first, this two-yeat pilot study will see all babies born in NSW and ACT hospitals offered screening for Spinal Muscular Atrophy and some Primary Immunodeficiencies.

Previous Project
All Projects
Next Project