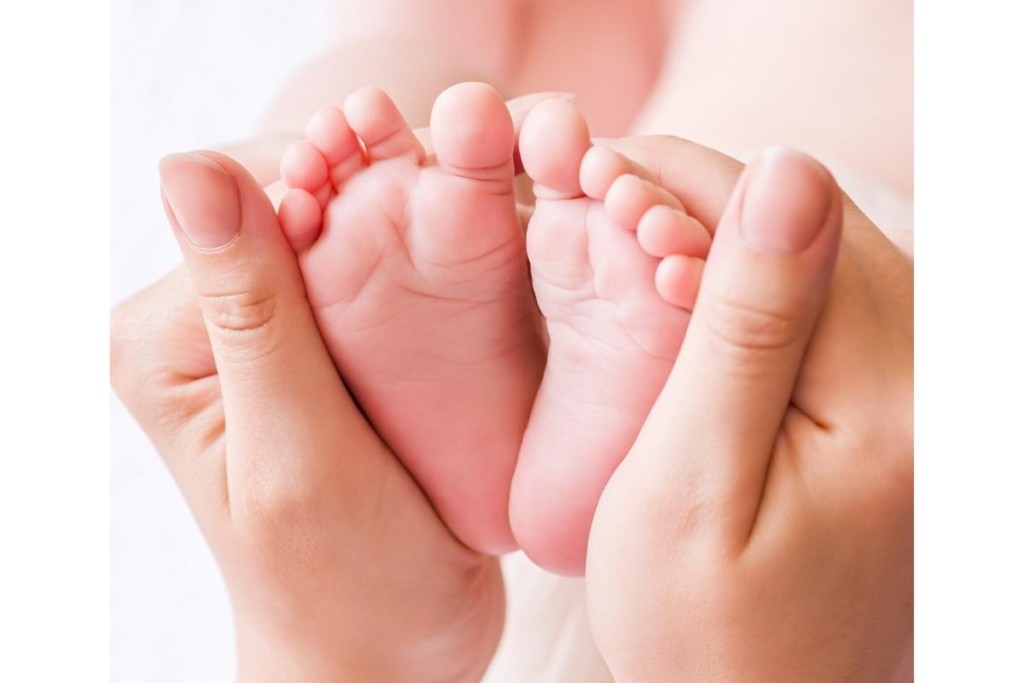 In a collaborative effort supported by Luminesce Alliance, clinicians and researchers have worked together to introduce a molecular test for a previously untreatable disease that paralyses babies.

The devastating genetic motor neurone disease, spinal muscular atrophy (SMA), quickly paralyses babies, who survive on average 9 to 10 months. While their brains remain unaffected, they lose the ability to move, feed and ultimately breathe. SMA affects one in 10,000 births and was once the leading genetic cause of infant death.

We supported a successful pilot that added the first genetic test to the Newborn Screening Program in NSW and the ACT. All babies are now screened for SMA and inherited immune disorders.

New treatments are also revolutionising the outlook for babies with SMA. However, the treatment is most effective when given before a baby develops symptoms – by this time they may have already lost 90 per cent of their nerves. The best way to identify babies who need the treatment is to screen at birth.

“Every day counts. Any delay could be the difference between a child living in a wheelchair or not,” says Associate Professor Michelle Farrar, paediatric neurologist at Sydney Children’s Hospital and the University of New South Wales, Sydney.

“Families now have two birthday parties – one to mark the day the child was born, and the other the day they got their treatment. Before it was uncommon to celebrate first birthdays.” 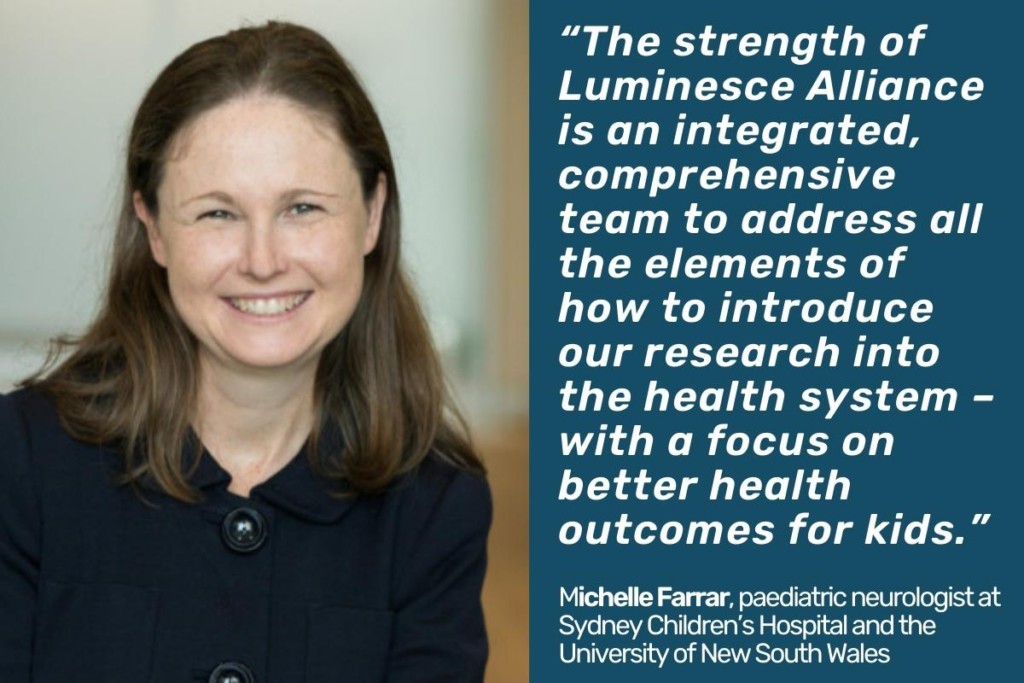 The power of working together

In a collaborative effort supported by Luminesce Alliance, specialists from Sydney Children’s Hospital Network and the University of  New South Wales universities have worked together to have a molecular test for SMA included in the newborn screening test offered to all 100,000 babies born in NSW and the ACT each year.

Newborn screening involves taking three drops of blood from a newborn baby’s heel. This is then analysed using biochemical tests for more than 25 medical conditions.

The impetus to test newborns for SMA was boosted by an international gene therapy trial, including NSW children, which indicated a single dose of gene therapy could potentially reverse the disease.

With world-leading expertise in SMA, newborn screening and gene therapy, the members of Luminesce Alliance realised there was an opportunity to show international leadership in this space. They launched a pilot of the first genetic test to be included in the newborn screening program.

The new test involves extracting the baby’s DNA from the heel prick test and looking for genetic variants that indicate SMA as well as some primary immunodeficiencies. The test is highly specific and sensitive and can be conducted on-site at Westmead.

If a baby’s genes suggest they may have a form of SMA, further tests can be conducted to confirm the diagnosis and start life-saving treatment.

Making the test available to babies throughout Australia

The two-year pilot was completed in 2020 and was then continued with NSW Health funding. The data were analysed by the Federal Government, which recently recommended that newborn screening for SMA should be implemented nationally.

The pilot boosted the case with implementation and health economic data that showed newborn screening for SMA was value for money, led by Prof Georgina Chambers from the National Perinatology Epidemiology and Statistics Unit.

A/Prof Farrar says this work would not have been possible without the connections, reputation and organisational support offered by Luminesce Alliance.