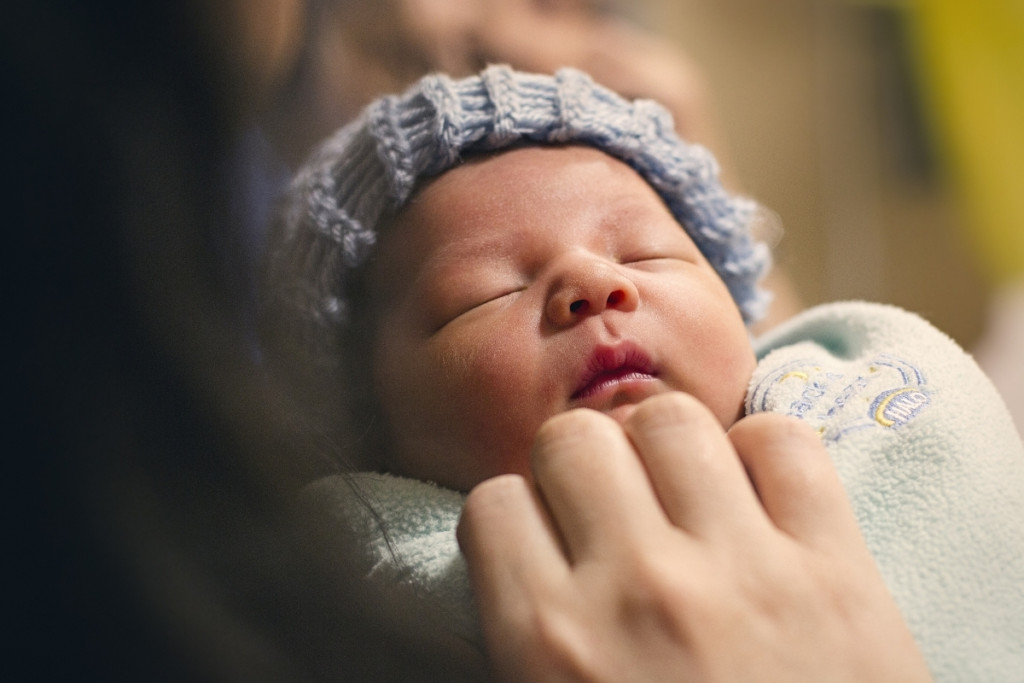 Children newly diagnosed with the devastating genetic condition Spinal Muscular Atrophy (SMA) now have access to novel new gene therapy, Zolgensma®, free of charge, after it was listed on the Pharmaceutical Benefits Scheme.

The devastating genetic motor neurone disease, spinal muscular atrophy (SMA), quickly paralyses babies, who survive on average 9 to 10 months. While their brains remain unaffected, they lose the ability to move, feed and ultimately breathe. SMA affects one in 10,000 births and was once the leading genetic cause of infant death.

Patients at the Sydney Children’s Hospitals Network participated in the global SPR1NT trial, which investigated the use of Zolgensma®. The study, funded by Luminesce Alliance, followed each participant until aged 18 months, found that all children achieved the ability to sit independently, all were alive and free of permanent ventilation and all had normal swallow function and were fed exclusively by mouth by 18 months of age.

Since the addition of SMA to the NSW Health funded newborn screening program almost four years ago, more than 330,000 babies have been tested for the condition free of charge and given quick access to treatment and support.

“We know that early identification is vital in the treatment of SMA and that is what the newborn screening program has allowed us to do. It has radically shifted our model of care and we are now in a position where we can rewrite the history of SMA,” says Associate Professor Michelle Farrar, paediatric neurologist at Sydney Children’s Hospital and the University of New South Wales, Sydney.