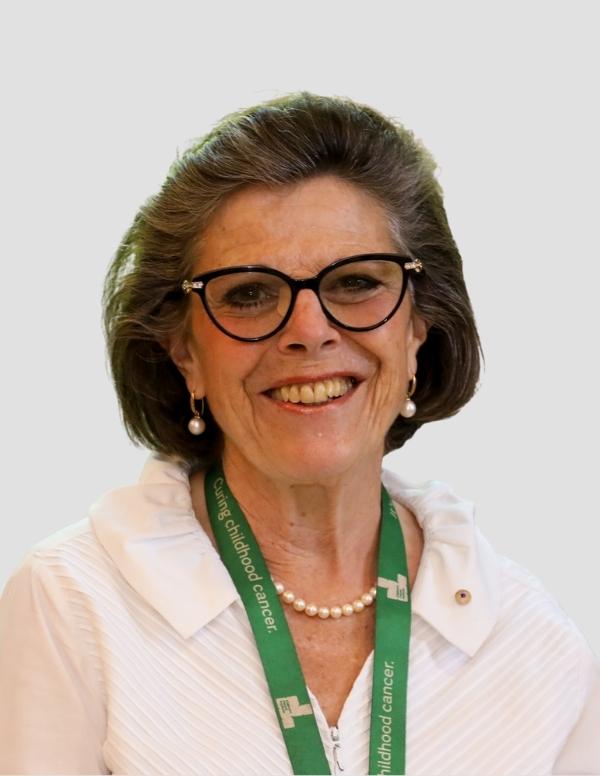 Michelle has dedicated her entire professional life to improving clinical outcomes for children with cancer. She is one of Australia’s leading translational researchers and is world-renowned for her research into the childhood cancers neuroblastoma and leukaemia.

She is Executive Director of Children’s Cancer Institute, an organisation she joined as a staff scientist in 1984, and is known for her world-class research into the treatment of neuroblastoma and acute lymphoblastic leukaemia in children.

Michelle also leads ZERO Childhood Cancer — the most comprehensive precision medicine program for children and young people with cancer in the world. She holds a conjoint appointment as Professor in the Faculty of Medicine at the University of New South Wales in Sydney, Australia, and was awarded an Honorary Doctorate from the University of New South Wales for her eminent service to the cancer research community in 2008.

She is passionate about translational medical research and was appointed a Member of the Order of Australia for services to science in the field of research into childhood cancer, to scientific education and to the community in 2007.