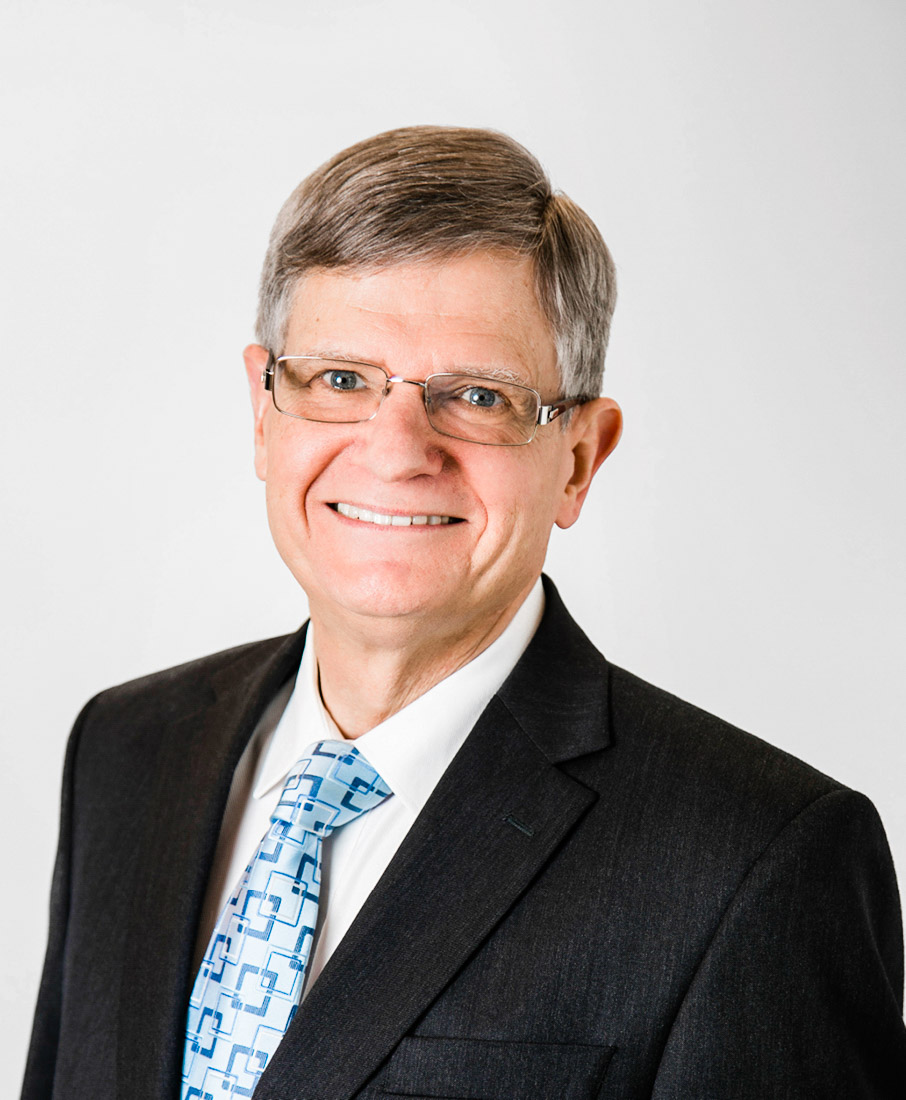 Roger has a long and distinguished career in oncology and medical research, including establishing the Cancer Research Unit at the Children’s Medical Research Institute (CMRI) more than 30 years ago, which he continues to lead.

He has been the executive director of CMRI and the Sir Lorimer Dods Professor, at Sydney Medical School, University of Sydney, since 2007.

Roger’s research focus is the immortality of cancer cells, an almost universal characteristic of cancers, with a particular focus on the role of chromosome ends (telomeres). The main aim of this work is to find new cancer treatments, but it is also contributing to understanding premature ageing in children and ageing in adults.

With a keen interest in precision cancer medicine, big data and creating high-performing teams, Roger values the opportunities created by Luminesce Alliance for researchers to align their efforts for the benefit of children and their families.

He has been awarded the Ramaciotti Medal for Excellence in Biomedical Research, the NSW Premier’s Award for Outstanding Cancer Researcher of the Year, and the Neil Hamilton Fairley Medal of the Royal Australasian College of Physicians. In 2021, he was awarded an Order of Australia.