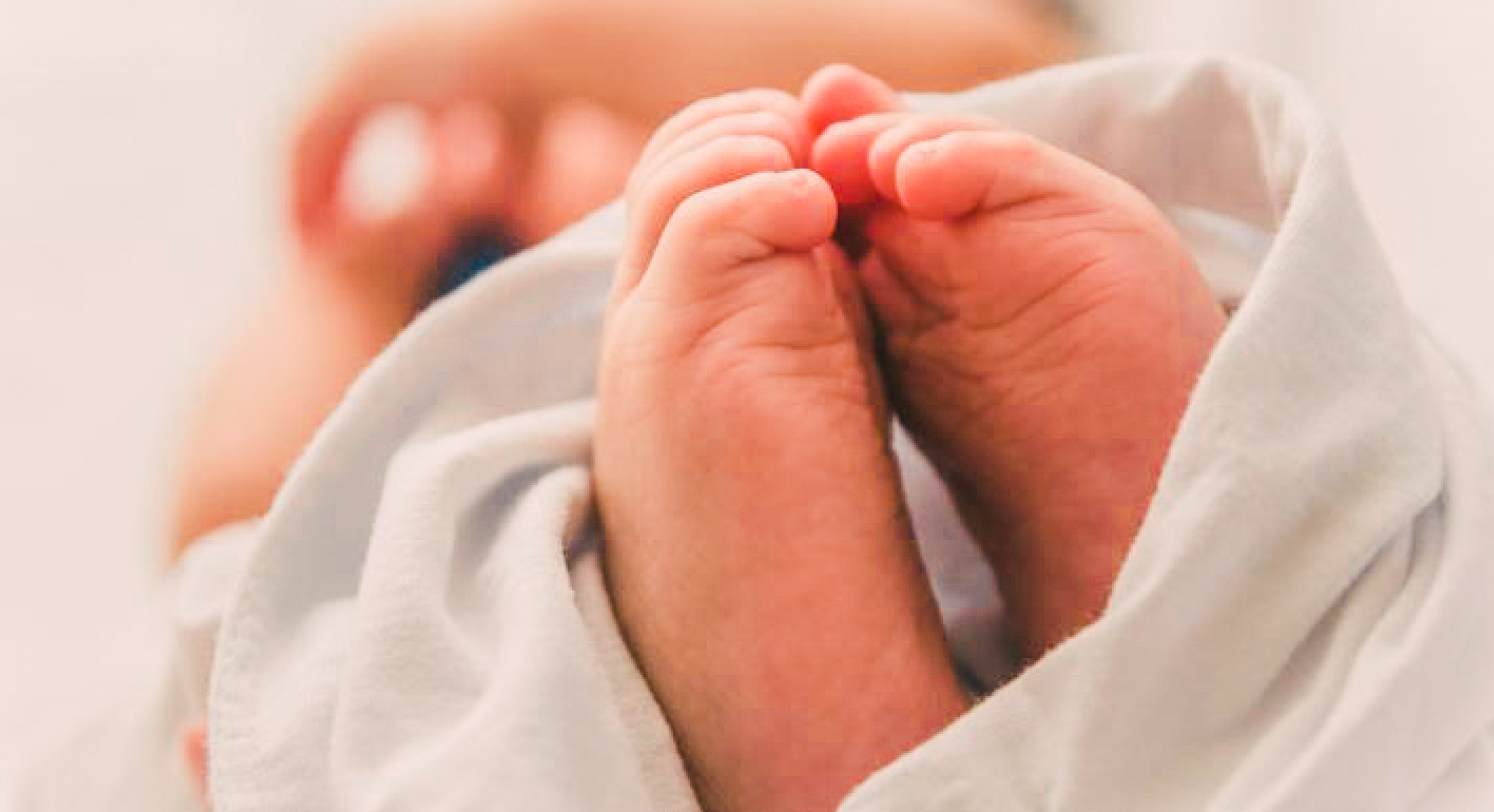 After 25 years of incremental development the possibility of treating genetic diseases by repair or replacement of faulty genes is finally becoming a reality. A stunning example of this approach, known as gene therapy is the successful treatment of infants with SMA.

The SMA pilot program was supported and funded by Luminesce Alliance. 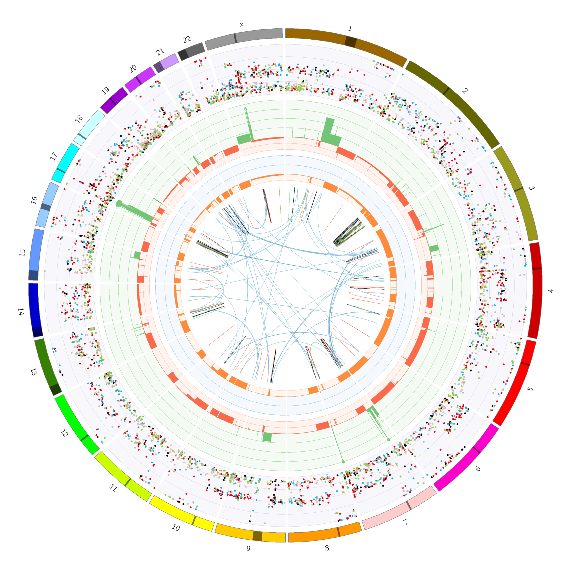 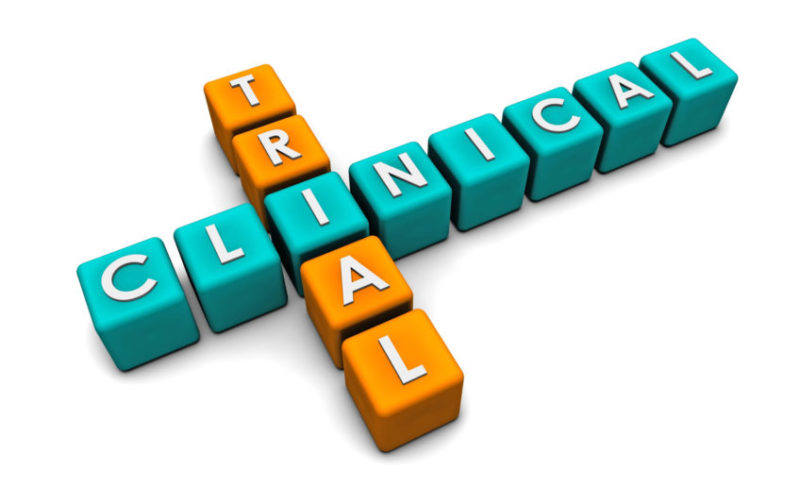 The INFORM2 Trial has officially opened in Australia. This trial is an exploratory multinational phase I/II combination study of Nivolumab and Entinostat in children and adolescents with brain cancer.  The trial aims to increase survival rates with the use of these two immunotherapy agents.

NSW Health has provided Luminesce Alliance partners, the Sydney Children’s Hospitals Network (SCHN) and the Children’s Cancer Institute (CCI) $1 million over four years  to support this trial and as a means of  demonstrating that NSW has the capacity and capability undertake international clinical trials of this calibre and clinical potential. The Lead Investigator is Associate Professor David Ziegler. 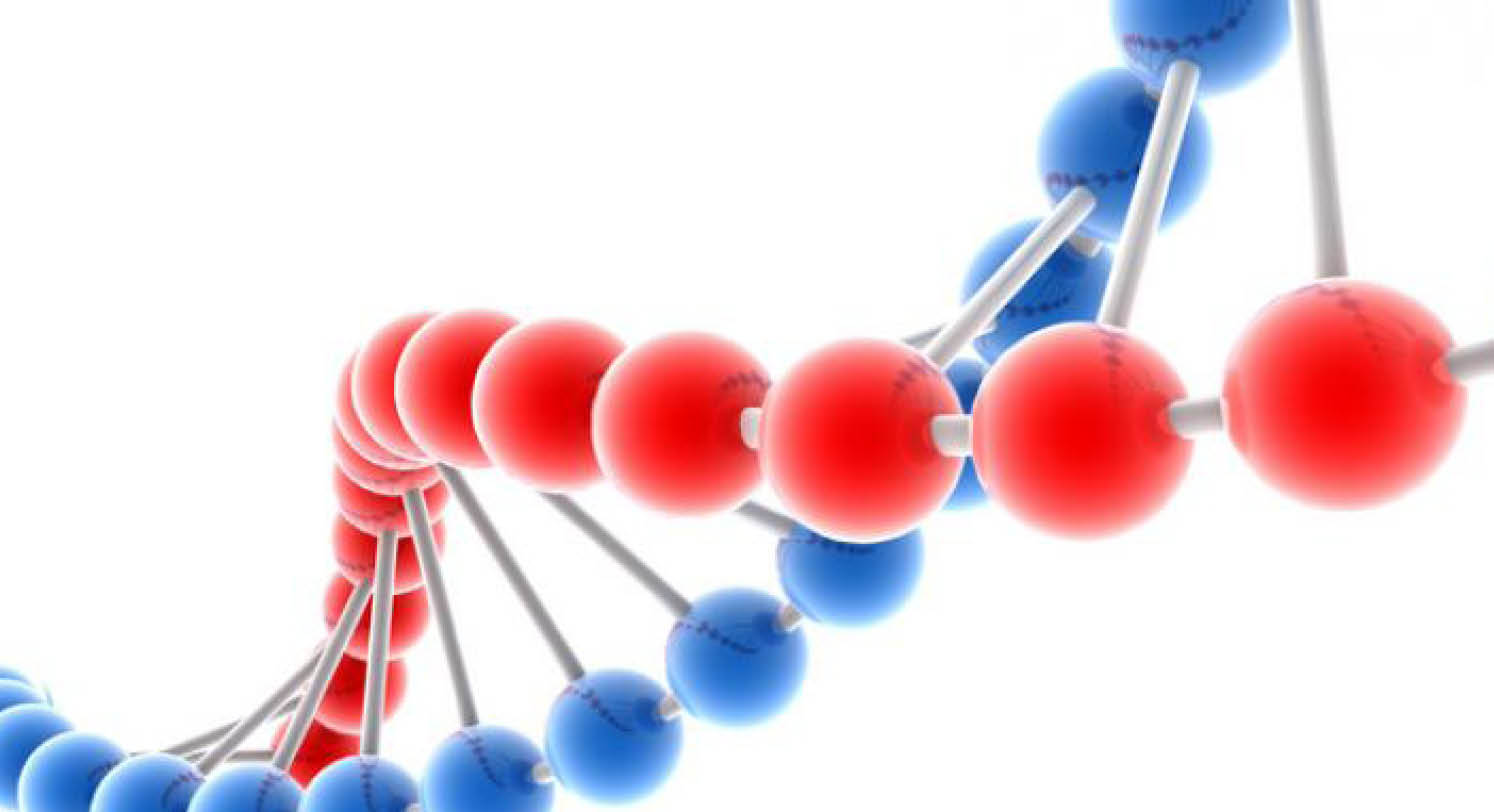 The Rare Diseases Functional Genomics (RDFG) program is a joint endeavour of Kids Research, Sydney Children’s Hospital Network and Children’s Medical Research Institute. The RDFG program aims to empower the diagnosis and treatment of genetic disorders, including the rare and difficult to diagnose and to discover how genetic variants contribute to disease, with the ultimate goal of early curative treatment or disease prevention.

The RDFG program provides support to reach a molecular diagnosis of a genetic disorder by undertaking functional studies of variants of uncertain significance and triage of cases of significant clinical and scientific interest for in-depth functional genomics investigation.

The RDFG laboratory can perform studies such as Western blotting, immunocytochemistry, mRNA analysis and cell-based assays to determine pathogenicity of variants. For genes where the functional studies are beyond the scope of the RDFG laboratory, assistance may be sought from expert researchers, or the Stem Cell & Organoid Facility and related services at CMRI.

The RDFG team is proudly supported by Luminesce Alliance with the support of NSW Government to coordinate and integrate paediatric research.

Dr Lisa Riley is the Laboratory Head and Senior Research Officer with over 20 years of experience in functional genomics. Lisa is supported by Darshan Parekh, Senior Research Assistant and Aram Niaz, Research Assistant and can provide advice on suitable functional assays for your gene of interest, execute the assays, and supply a research report. They also assist with preparation of publications arising from these projects. ​ Your project can be submitted via the submission portal here.